The third in our series sees some big hitters with even bigger lapels. As lockdown continues, this is a stay at home series to savor over the Easter weekend. Thanks to Jonathan Southgate and Edward Aldridge for #cadsuitsonfilm submissions, included in this week’s list. 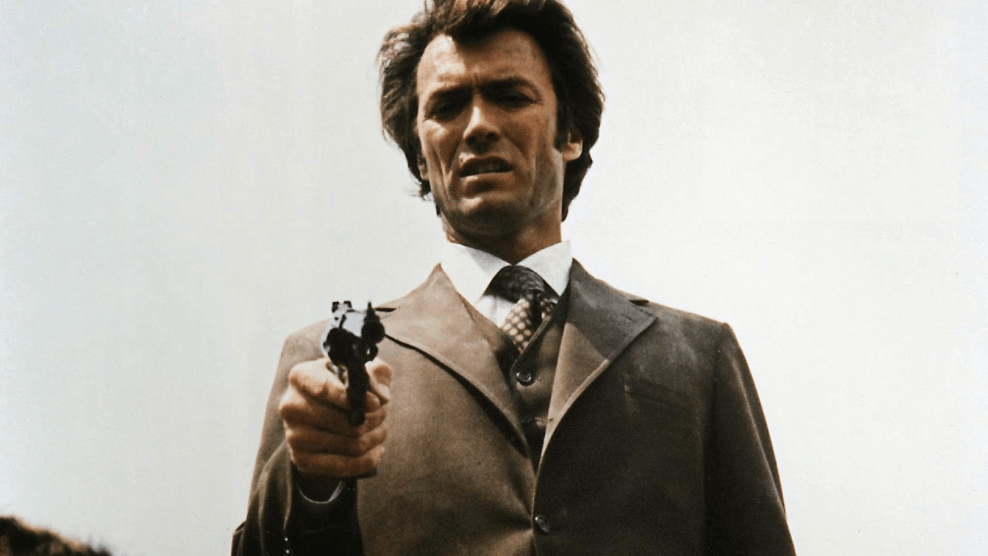 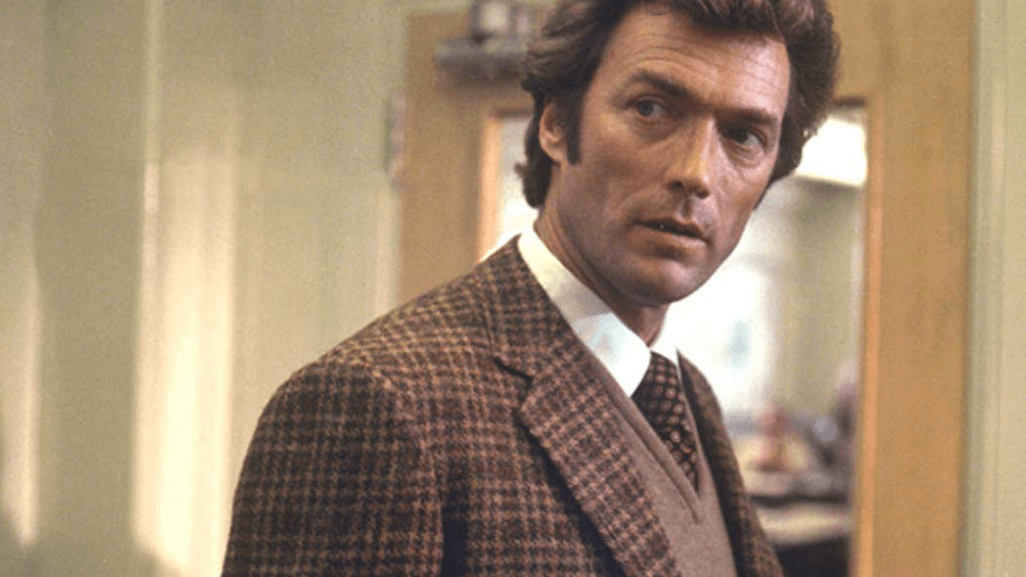 The world’s best dressed spy gets another nod in our list, this time it’s Pierce Brosnan in Goldeneye. There are so many suits to admire in this first episode of the Brosnan Bond era, from double breasted and linen through to full three piece ensembles. 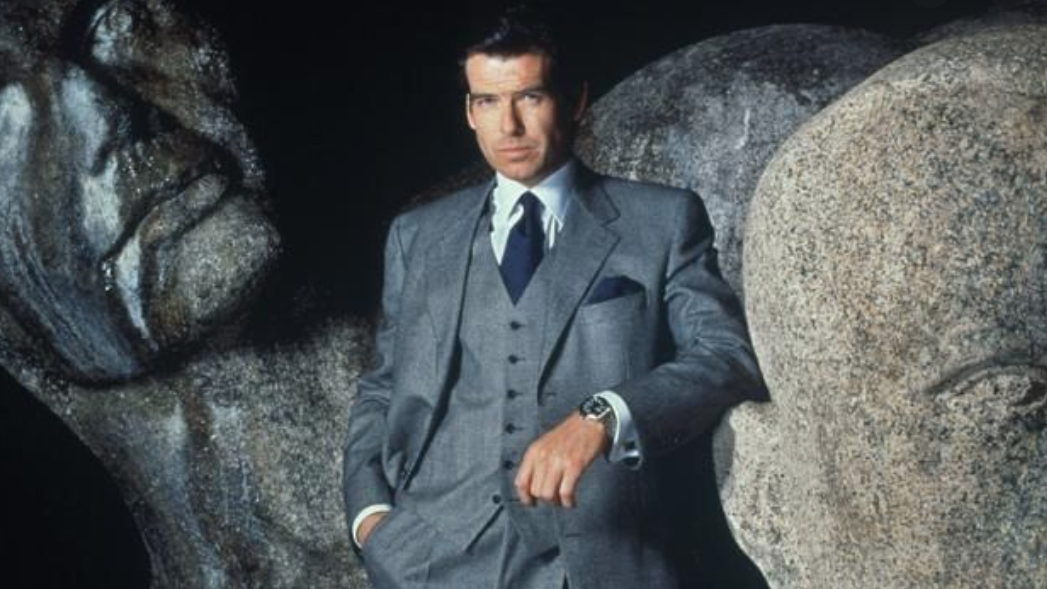 A strong look from Ryan Gosling in this Oscar-nominated romantic musical drama. Elegant and masculine, this timeless classic three piece suit is not only a stand out look but also a lesson in how best to wear brown. 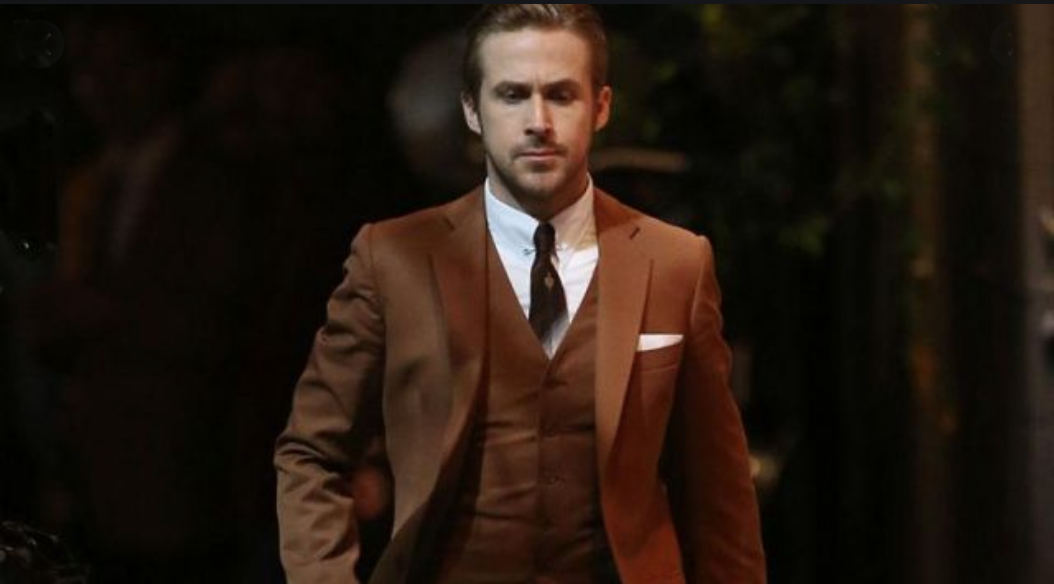 REBEL WITHOUT A CAUSE – JAMES DEAN

A fitting choice with it being set around Easter time, Rebel Without a Cause has Dean’s protagonist wearing typical mid 50s attire in the form of a dark brown flannel suit and baggy separates. 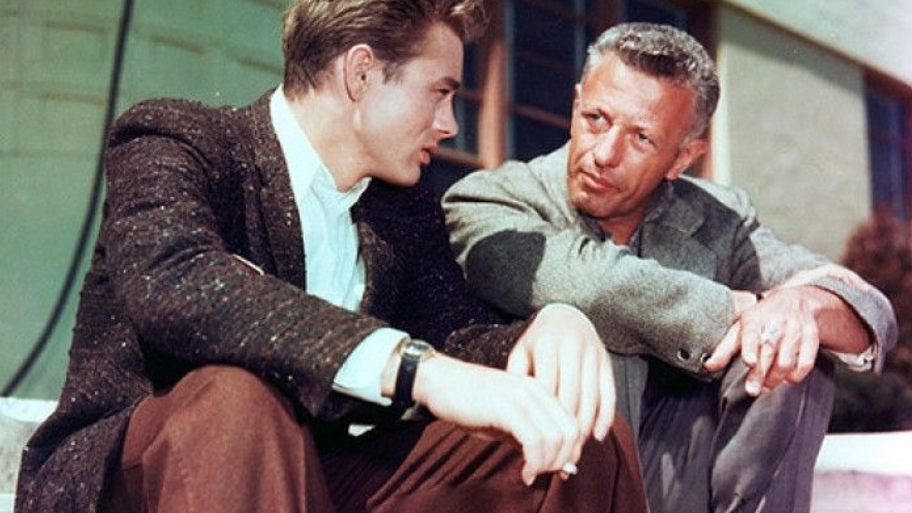 One of Al Pacino’s many career defining performances portrays Tony Montana as the violent drug baron to end all violent drug barons. With suits ranging from a Saturday Night Fever-esque white three piece, to a sombre chalk stripe and blood stained baby blue, this film is a rollercoaster for the nerves as well as a feast for the eyes. 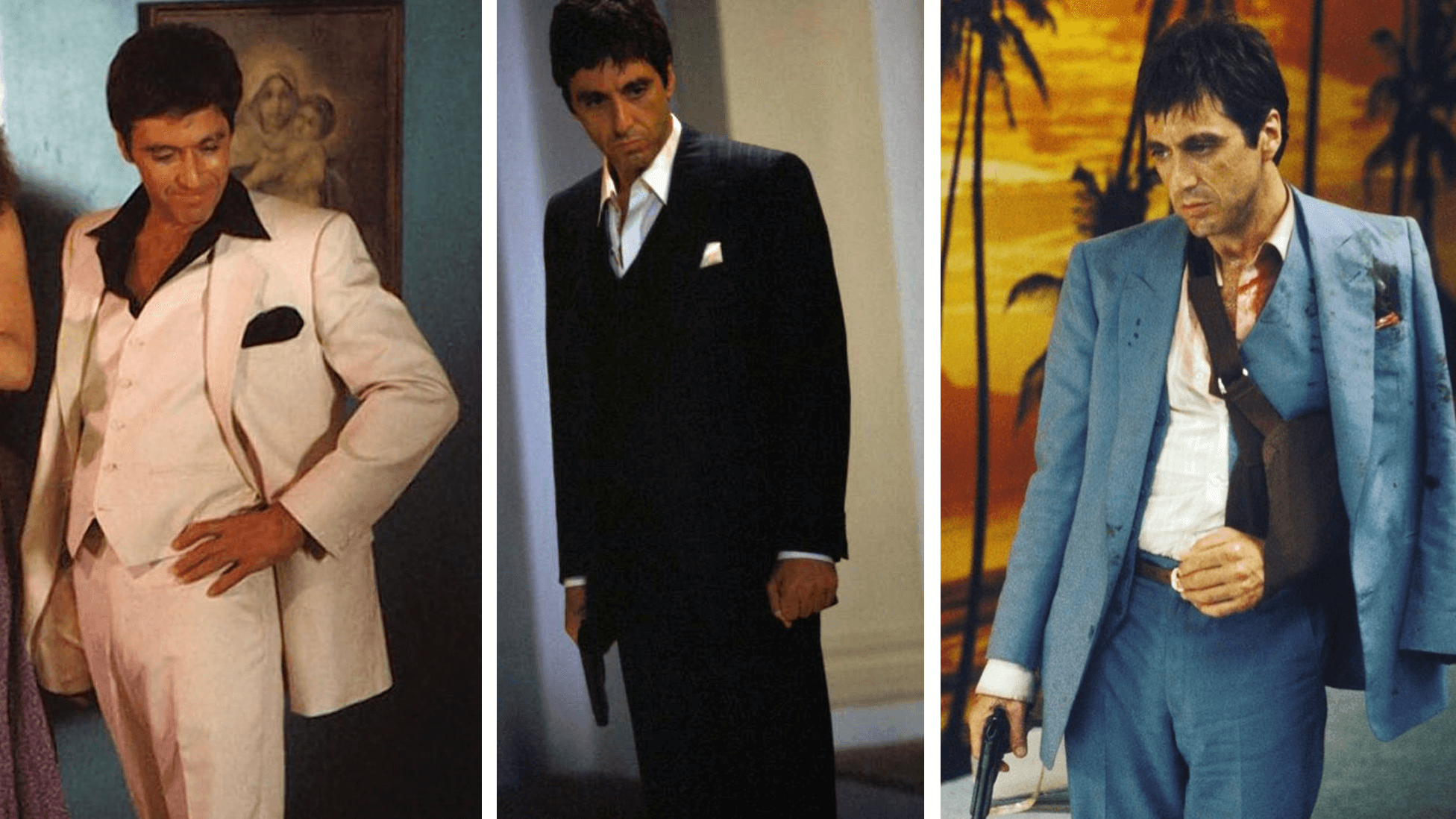 We’ll be posting our fourth instalment next Friday. Inspire us with your suggestions via Instagram #cadsuitsonfilm.