After our previous special feature on Edward Fox, courtesy of Bruce Boyer, we’re returning to our original format with this week’s 7th Suits on Film lockdown playlist, including cult classics and old time favourites.

The second appearance in our playlists from director Wong Kar Wai and his leading man, Tony Leung.  This Hong Kong set romantic drama has sci-fi novelist, Chow – a suave ladies man, seducing a plenty in his sharply fitted suits. 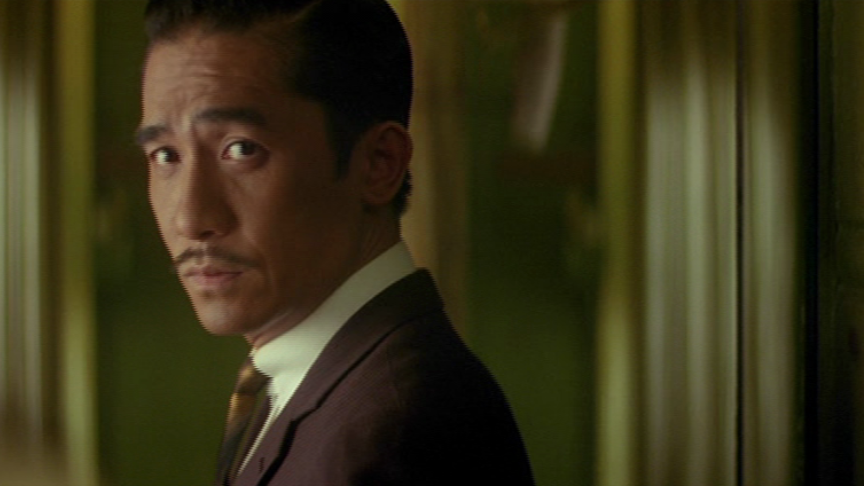 IT HAPPENED ONE NIGHT – CLARK GABLE

Thanks to @johnsouthgate on Instagram – ‘The King of Hollywood’, Clark Gable, plays a roguish reporter in this 1934 comedy. His tweed three piece is an inspiration for any stylish traveller, as much today as back then. 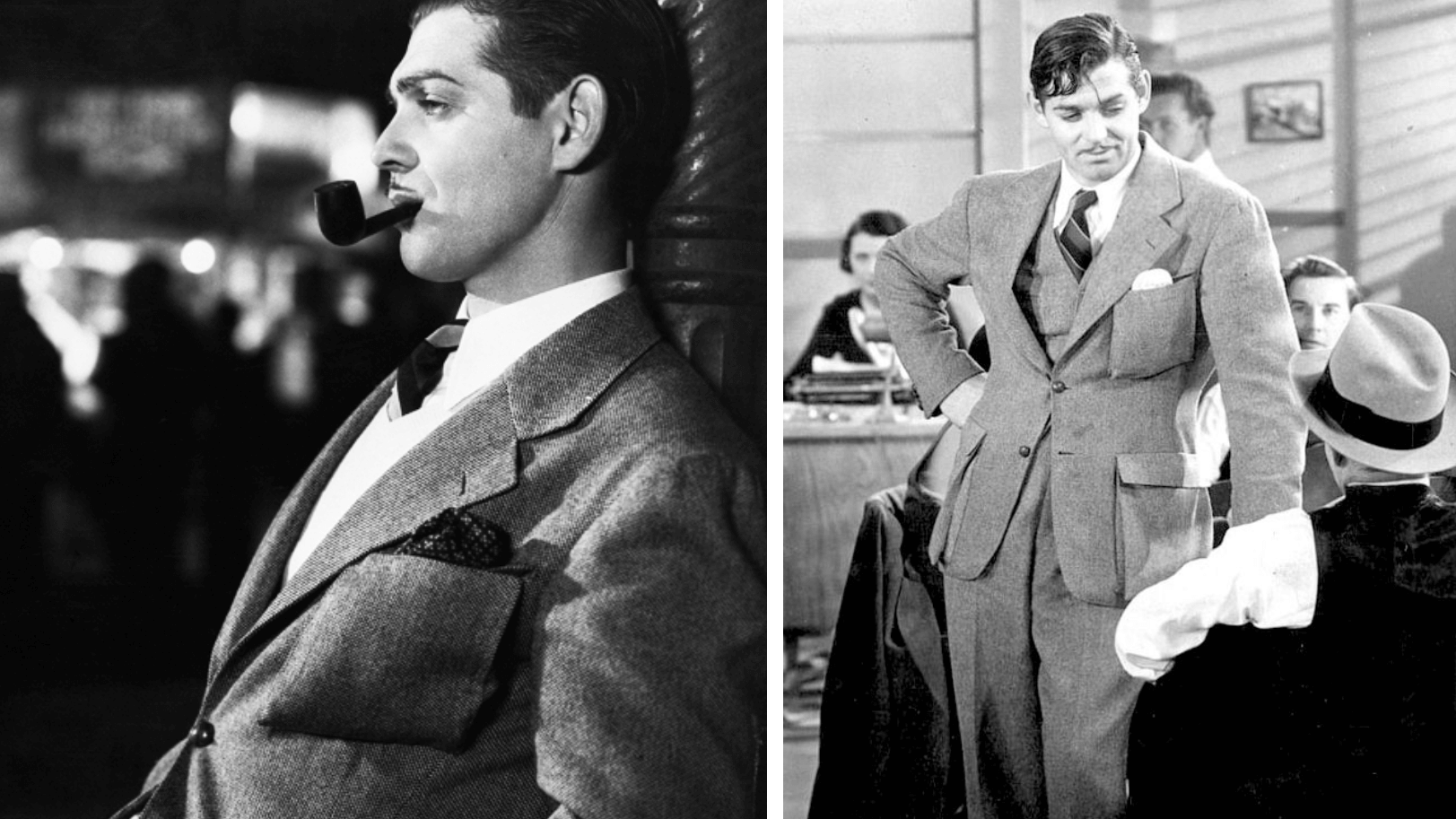 The mighty Caine (the most prominent actor in all of our lists) stars with the legendary Laurence Olivier in this 1972 mystery thriller. Sporting a classic navy double breasted blazer, Caine’s Milo Tindle is every inch the hairdressing lothario while Olivier’s successful novelist, Andrew Wyke wears a country check and cravat befitting his country estate. 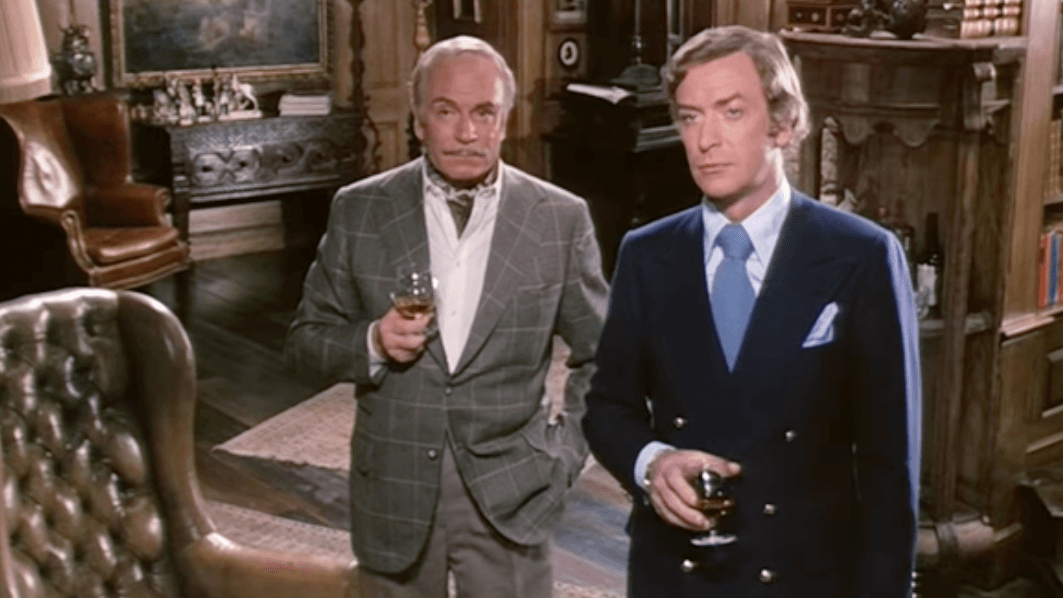 One of our all time favourite crime capers, The Sting has it all. That iconic brown chalk stripe, dinner suits, checks and an array of smart hats and overcoats. Truly a feast for sartorial eyes. 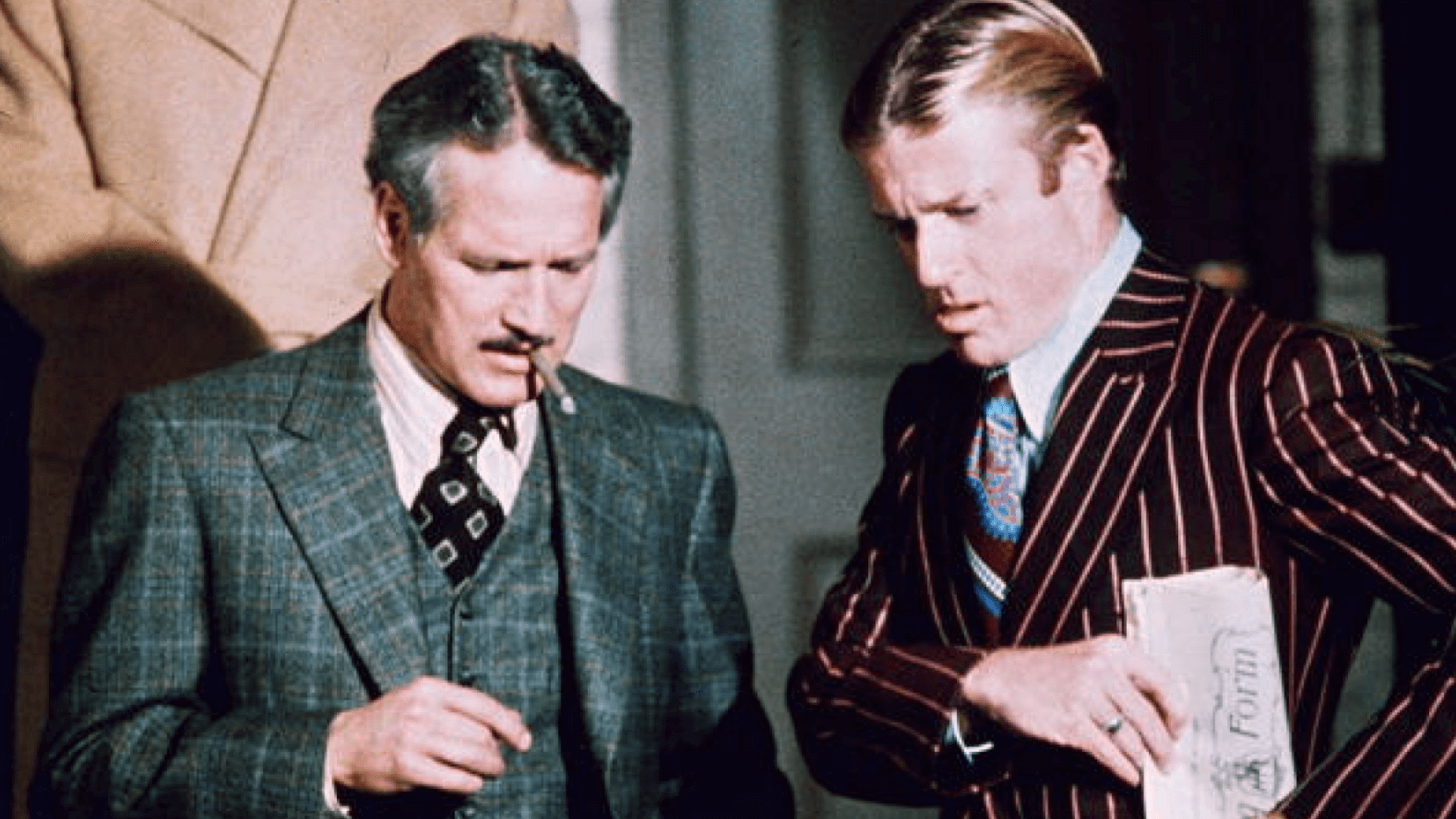 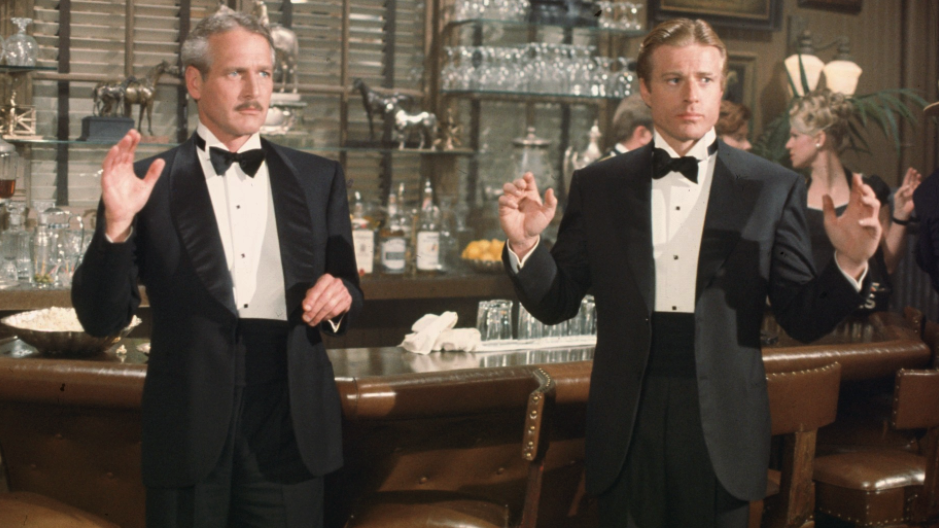 No Suits on Film list would be complete without Gordon Gekko, from Oliver Stone’s 1987 film, Wall Street. The character embodies power dressing at the height of the ‘greed is good’ era through an extensive wardrobe of fitted shirts, braces, ties and suits. Dressed up and down, Michael Douglas was said to have loved this wardrobe so much, he shipped it all home at the end of filming. 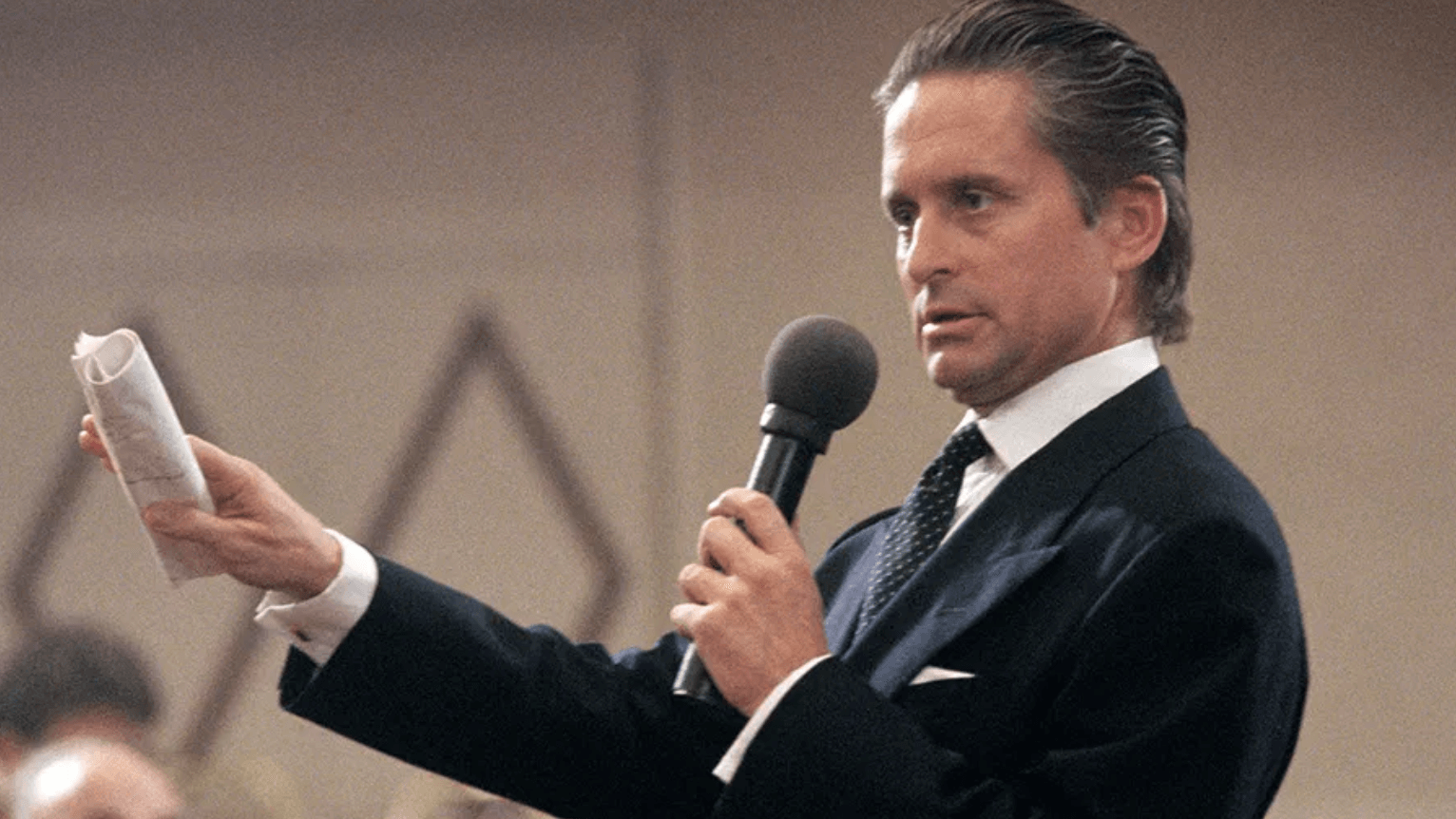 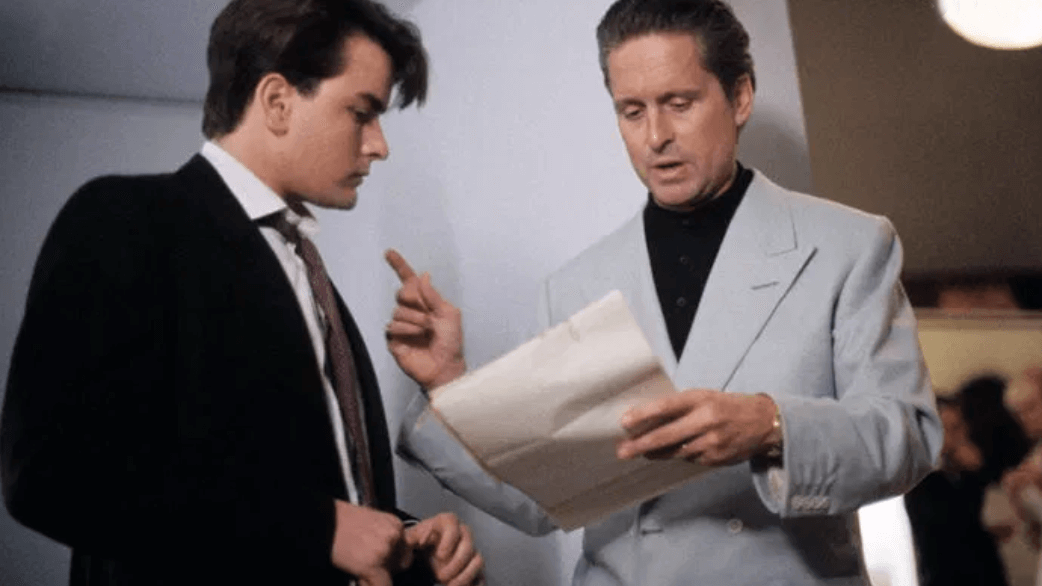