The world of bespoke tailoring comes with an array of details and style terminologies, covering everything from lapels, pockets, hems and yolks, to pleats, buttons and beyond. In this new series of Journal posts we aim to illustrate just a few.

Starting with collars, we focus on the casual end of the shirt collar spectrum, providing a bit of background on four of the more popular collar styles available across our bespoke shirting services: the button-down collar, the band collar, the Riviera collar, and the polo collar.

Button-Down Collar
Many icons of the male wardrobe owe their existence to sportswear, but few have been so widely adopted as the button-down collar. Its defining feature—a pair of small buttons by the collar bone that allow its collar points to be fastened to the body—was pioneered by polo players to keep their shirt collars from flapping in the wind during play.

While few of us reach for a polo mallet in our daily lives, anyone can benefit from the button-down’s unmatched versatility. The affixation of its collar points creates a “roll” that looks attractive with or without a tie and ensures that the collar sits neatly below a sweater.

Band Collar
Close to not being a collar at all, the band collar is simply a buttoned shirt that ends with the final button at the top. It is sometimes referred to as a “grandad” shirt owing to its history: until the early 20th century, shirts were made with detachable cuffs and collars, allowing separate laundering from the body of the shirt. Modern laundering and manufacturing eventually made detachable cuffs and collars obsolete, but some of the older generation continued wearing these “grandad” shirts, without their collars.

As a contemporary choice, this simple collar construction is inherently casual, cooler in warmer weather and looks most natural when crafted in spring/summer shirtings such as linen or cotton-linen blends.

Band collars can also be tweaked in terms of the collar’s height. Our typical band collar measures 1” high but can be extended based on neck length.

Riviera Collar
The “Riviera” collar goes by many names, including the camp collar and the Capri collar. What they all have in common is a soft, unstructured collar that spreads out flat across the shirt and includes a small gorge between its points. It’s a feature borrowed from the Cuban guayabera shirt, which, making the Riviera collar the most readily identified with summer, more likely to be worn for relaxation than work. 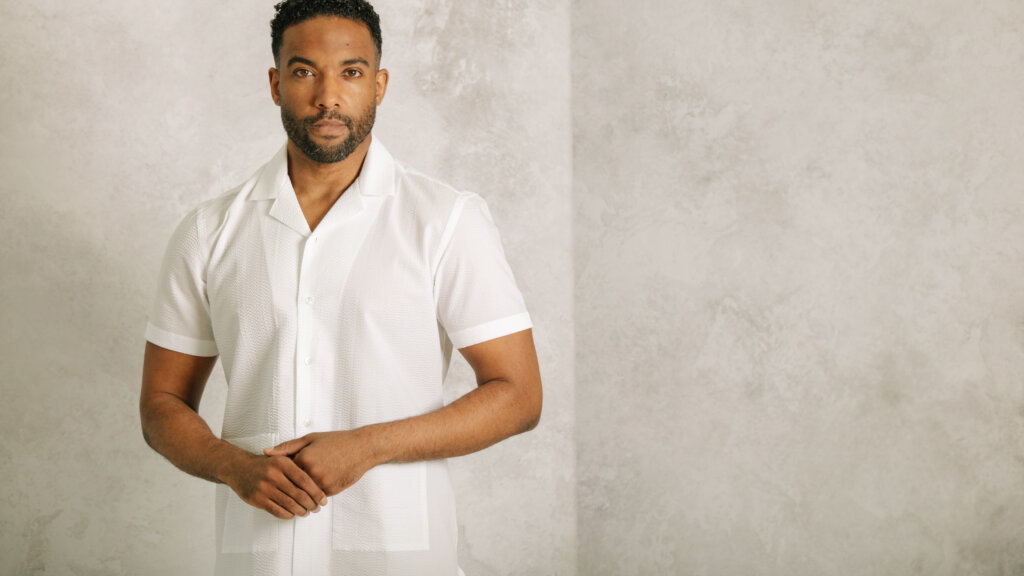 A classic Riviera collar shirt would be crafted in a linen or linen-blend, with short sleeves, worn above lightweight trousers or even swim trunks. However, those with a more dandyish streak might pair it with a linen sport jacket or suit, in which case its collar points may be laid flat against the jacket’s lapels.

Our standard Riviera collars measure to 2.75” at their longest point, allowing them to fall neatly above the top of a notched lapel. However, this can be amended based on the wearer’s personal preferences.

Polo Collar
The polo collar is not like the other collars listed above, as it is not found on a traditional buttoned shirt, but rather a “popover” shirt, featuring a placket with just three of four buttons. When fully unbuttoned, the popover shirt can be pulled over the head like a sweater. 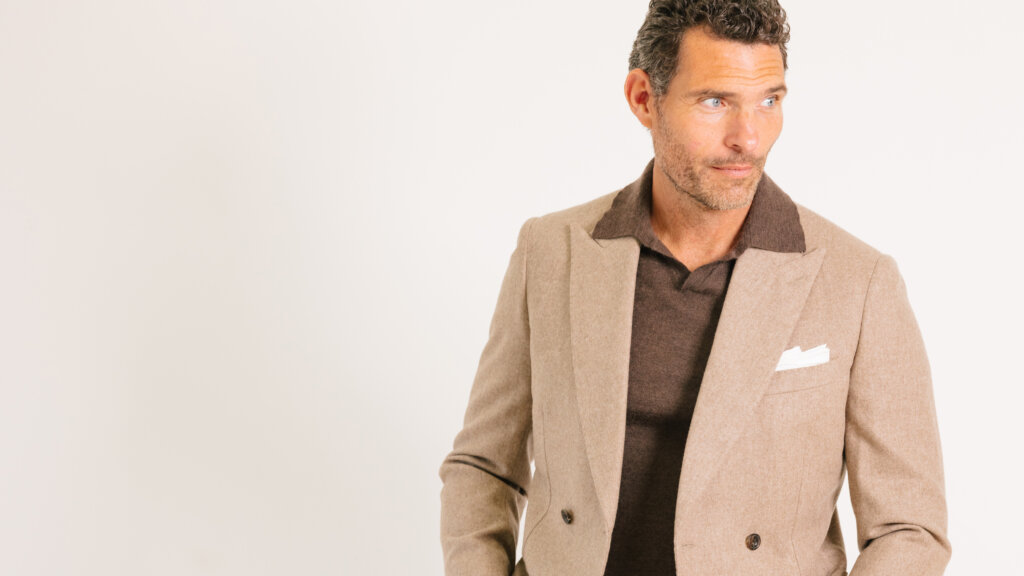 What also distinguishes a polo shirt from the styles above is its polo collar: a soft spread collar that lays flat against the neck. To complement its more casual status and sportswear heritage, polo shirts are often made from naturally stretchy jersey fabric, lightweight knits or breathable, open-weave pique cottons.

When having a polo shirt made, particular consideration should be paid to its hem. It can be cut with a straight hem falling to an equal length on both sides, or with “tennis tails” that elongate the rear hem, allowing it to be tucked in more easily. Polo shirts can also be made with short or long sleeves: the latter choice being better to wear under tailoring.

Whatever your preference, our bespoke shirting services offers endless choice, for all seasons and occasions, in both fabrics and styles. Prices start at $260. For more information, email nyc@cadandthedandy.com, call +1 917 400 4804 book a bespoke consultation online.

MORE
New Beginnings for Jeremy Haines – Summer
Linen to be Lived In: The Joys of Irish Linen
Art at The Penthouse: Jean-Michel Basquiat by Richard Corman