The fifth in our Suits on Film lockdown playlist series includes top suggestions from both customers and staff. Keeping the well dressed dream alive, we’re basking in the voyeuristic pursuit of watching our celluloid heroes in some stand out styles. Don’t forget to share your suggestions for next week’s list via Instagram, using the #cadsuitsonfilm hashtag.

Thanks to @thesnobreport for this suggestion, with quote ‘….internationally acclaimed Oscar-winning drama of two very different men who compete as runners in the 1924 Paris Olympics. Costumes designed by Milena Canonera. The clothes echoed nostalgic British tailoring, including tweeds, argyle sweaters, rowing blazers, cricket whites and white tie & tails. The designs had a huge influence on men’s fashion in the 1980s’. 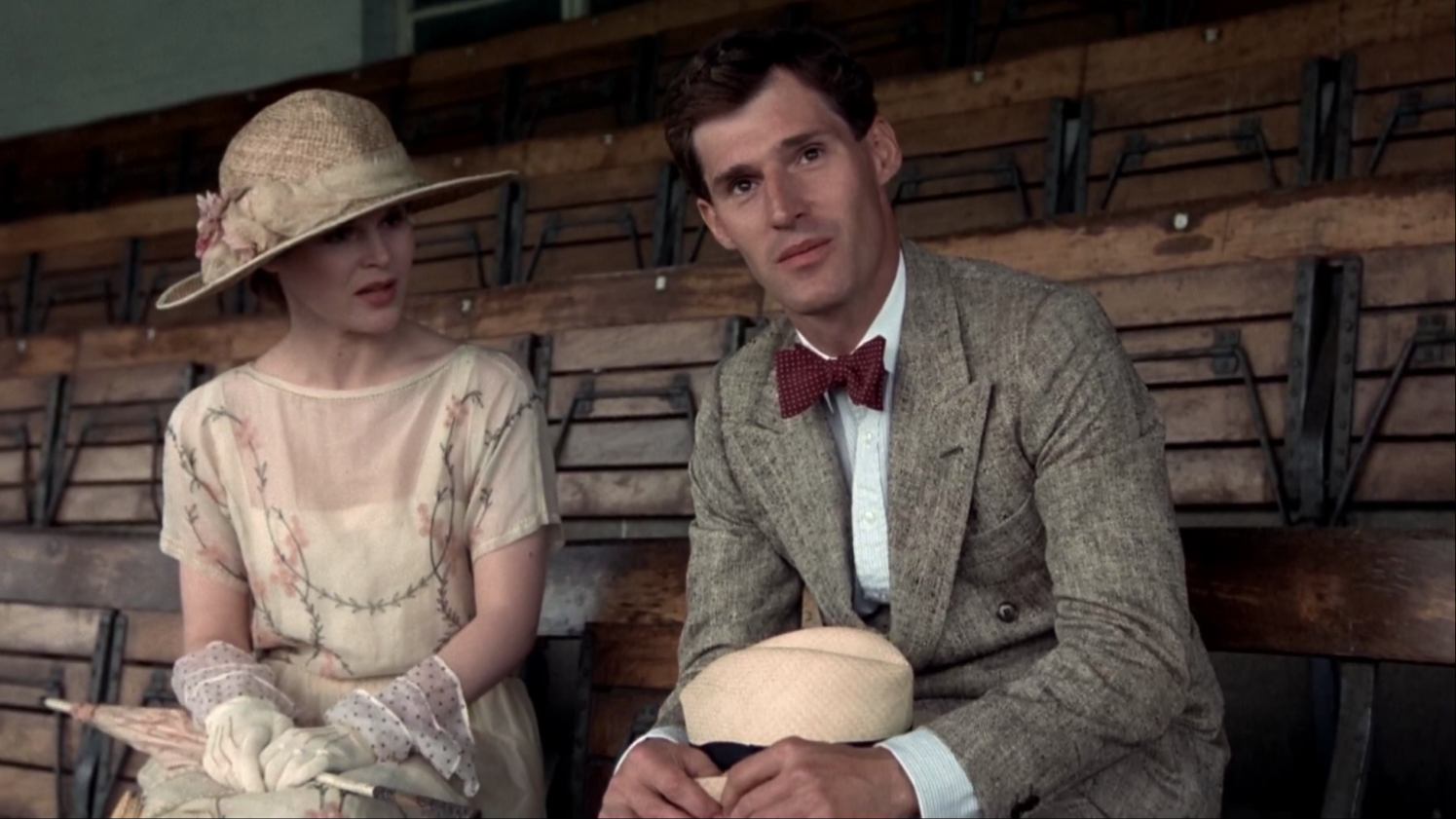 This British crime drama, set in the 1960s, is a brutal, foul mouthed London gangland romp. Filmed in 2000, the suits are cut true to the era, with slim trousers and lapels and accessories to match – pearl tie pin, anyone? 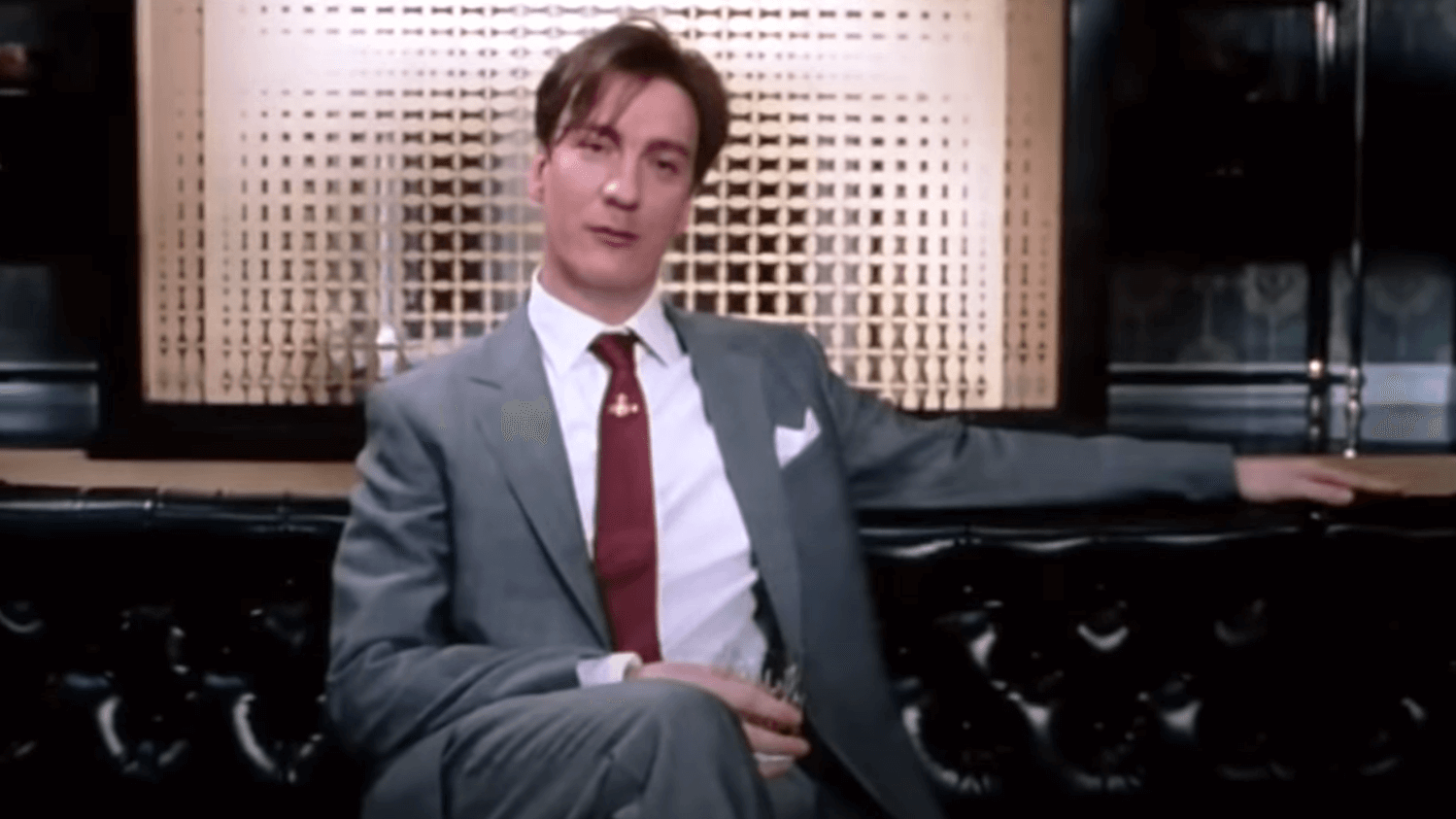 INDIANA JONES & THE KINGDOM OF THE KRYSTAL SKULL – HARRISON FORD

It’s 1957 and archaeologist Dr.Henry ‘Indiana’ Jones, is on his fourth adventure in the Spielberg directed series. Whether in professor mode, sporting a tweed three piece and bow tie, or travelling through exotic and dangerous locations in his trademark fedora, the character has a distinctive heroic style we’ve grown to know and love. Thanks to Peter Cole for this suggestion. 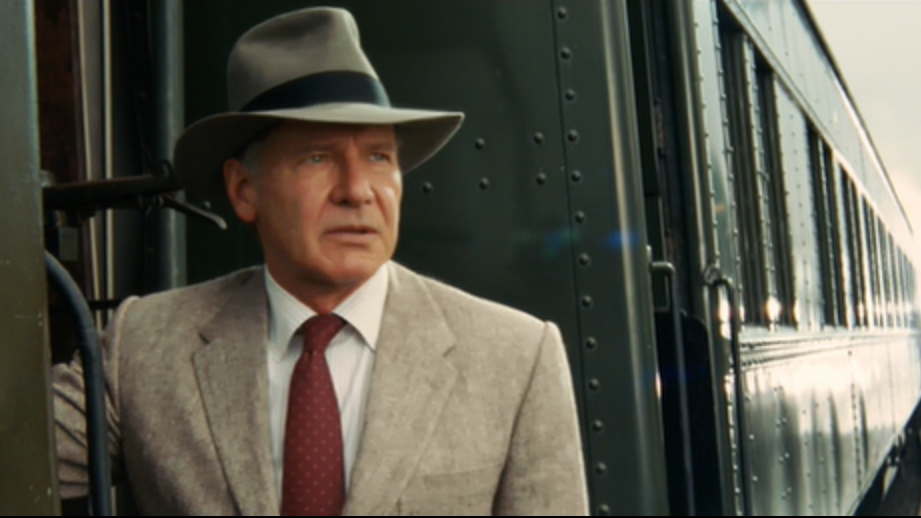 ‘Another consideration for #cadsuitsonfilm has to be the sartorial icon Professor Henry Higgins, immortalised by Rex Harrison in the eight time Oscar winning “My Fair Lady”. As confident in his choice of tailoring as his expertise with the phonetic alphabet, his choice of tweeds, flannels, white tie and even the humble cardigan mark him out as master of timeless sophistication and comfort.’ Courtesy of @mr_nicholas_hm via Instagram. 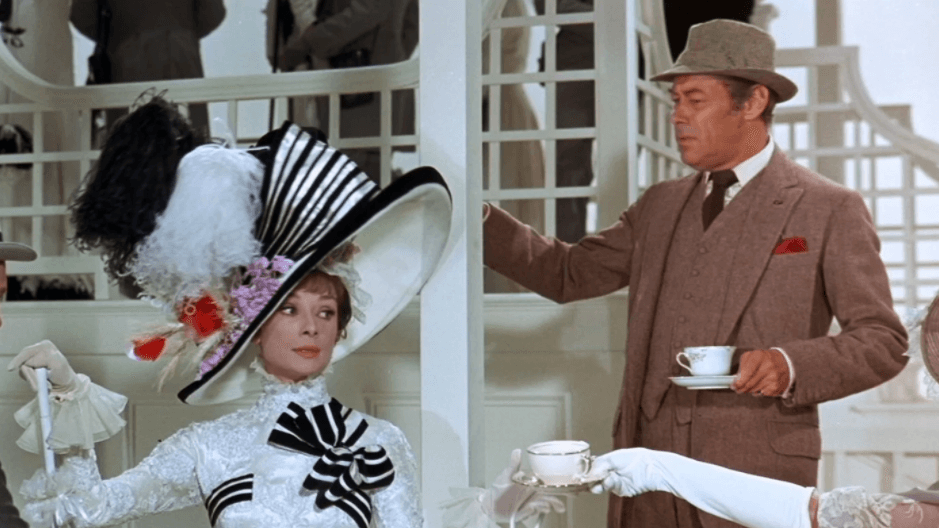 THE MAN WITH THE GOLDEN GUN – ROGER MOORE

The fourth Bond inclusion in our lockdown playlists sees Roger Moore darting round Asia in many a stylish get up. Filmed in 1974 we’ve picked out this pale blue-grey two piece, a standard two button style from that era, with slanted pockets and deep double vents. 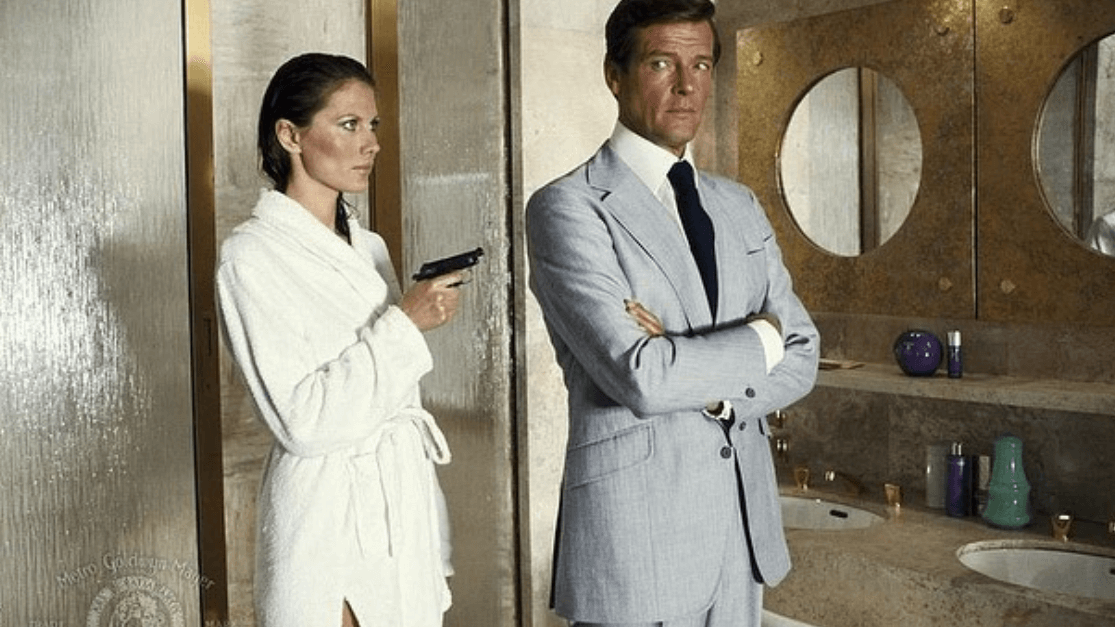